Microsoft has introduced new price points for each of its Surface Laptop and Surface Book 2 models. Both now start at a lower price, albeit with reduced specs.

Starting with the Surface Laptop, the new base model comes with an Intel Core m3 processor with Intel HD Graphics 615, 4GB RAM and 128GB storage and is priced at $799. Previously, the point of entry for this computer was $999, which has a more powerful Core i5. 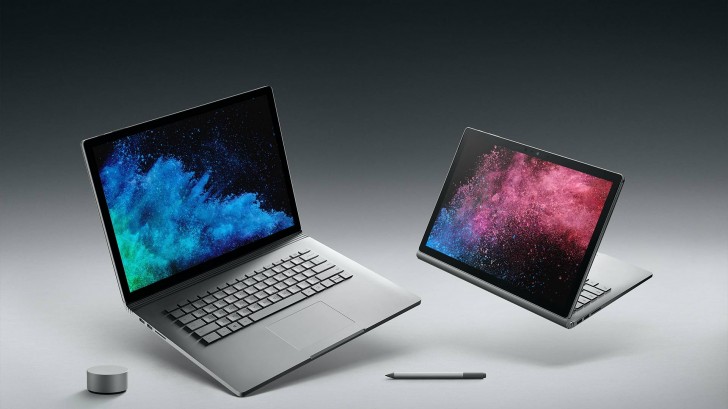 While positively rated, Microsoft’s Surface computers are often criticized for their high prices. These new variants are cheaper but they also lose out on critical specifications, so the value proposition remains the same. However, if you are on a tight budget and don’t mind a slightly slower processor or less storage, then these just might be within your reach now.