Around a couple of weeks after the previous version went out to eager testers, OnePlus has today released the new Oxygen OS Open Beta 3 for the 5T.

Interestingly, the Open Beta 3 packs new navigation gestures that are reminiscent of those employed by the iPhone X (but not 100% identical). You can turn these on by going into Settings and disabling the navigation bar. 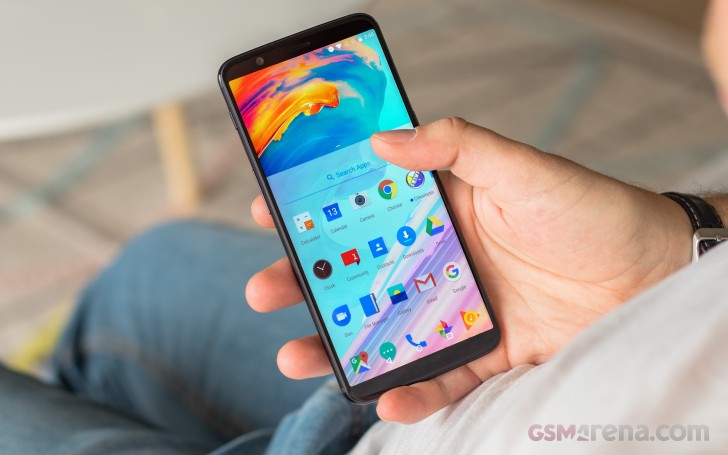 A security patch that provides additional protection against the Spectre vulnerability is included too, along with general bug fixes and improvements. Only for India, a new feature auto-sorts SMS messages into categories.

The new build will arrive over-the-air if you’ve already running an Open Beta. If you want to step into the beta realm for the first time, then you need to read the flashing instructions here. Note that moving back to the official OTA path from the beta builds will require a full wipe of your data.