The Galaxy S9 duo is just six days away from its official announcement, but press renders and specs just leaked, revealing all the key specs of the Samsung flagship. The Galaxy S9 will be the first Snapdragon 845 smartphone that will sell in the US, while the other markets get the Exynos 9810-powered device. 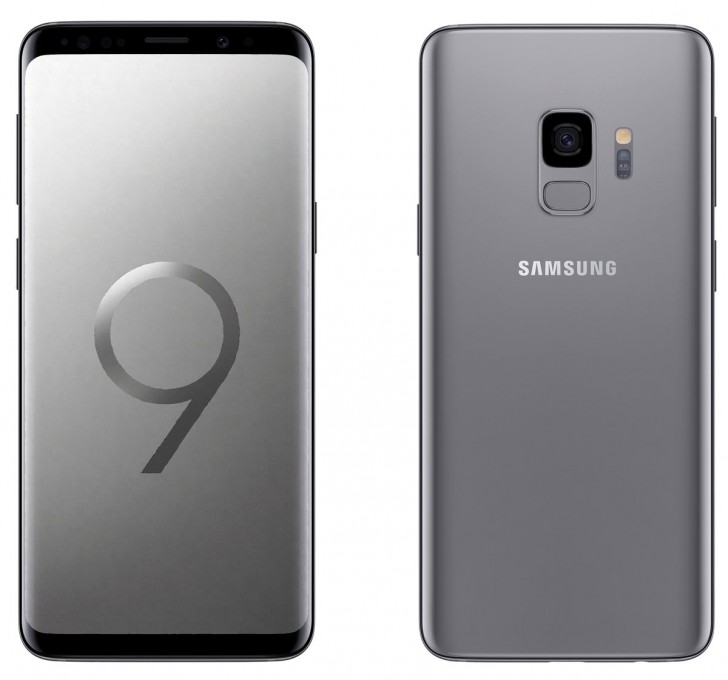 The phone will have the same Infinity Display as the Galaxy S8 on the front, while the fingerprint scanner and camera now occupy the back in a vertical setup. The bigger Galaxy S9+ will come with dual cameras, as previously reported. 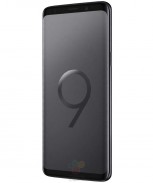 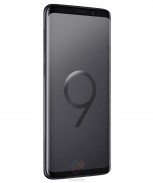 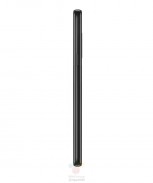 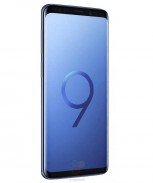 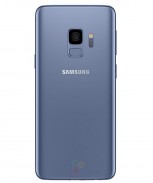 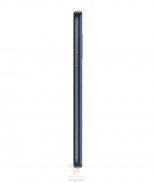 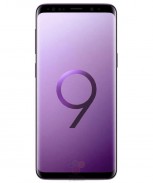 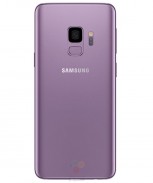 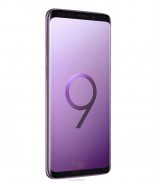 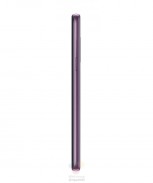 The 12 MP camera of the Galaxy S9 is expected to be the big change - it will have variable aperture that goes from f/1.5 to f/2.4 - perhaps the same as the one inside the W2018 flip phone that debuted in China late last year. The dual setup of the Galaxy S9+ will have the same primary sensor, coupled with 12 MP secondary cam with f/2.4 aperture, that is most likely the same as the Galaxy Note8 second shooter.

Samsung will present two RAM options - the smaller flagship getting 4 GB, while the Plus-version will come with 6 gigs. Both will have 64 GB storage and microSD slot that could add 400 GB more with the proper memory card, of course. 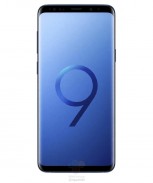 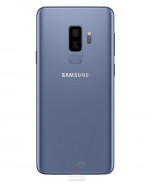 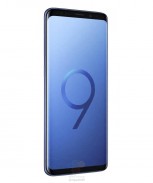 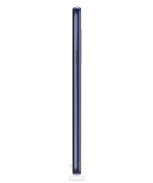 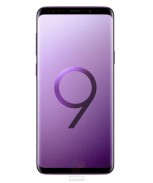 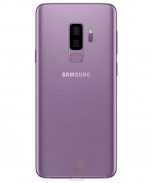 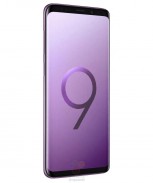 Bluetooth 5.0 and USB-C are somewhat mandatory for flagships now, so this is not a big surprise. What is interesting to see is that Samsung will keep the same 3,000 mAh/3,500 mAh batteries in its flagships that will last longer due to the improved power efficiency of the new chipsets.

Galaxy S9 and Galaxy S9+ to come with Stereo speakers

Here's hoping Samsung still has a few surprises for us come Sunday and the official debut of the Galaxy S9 duo.