The Nokia 4 will allegedly be powered by Snapdragon 450

The same APK teardown that unveiled the Nokia 7 Plus also mentioned a Nokia ۴. It didnt give much besides the name, but now more detail are coming into view.

A new rumor claims Snapdragon 450 power for the mid-range handset. That actually gives it more power than the current Nokia 5  the newer chipset is built on a 14nm process (down from 28nm), allowing the eight Cortex-A53 cores to be clocked up to 1.8GHz. The GPU (Adreno 506) is twice as fast as the one in the Snapdragon 430 chipset. 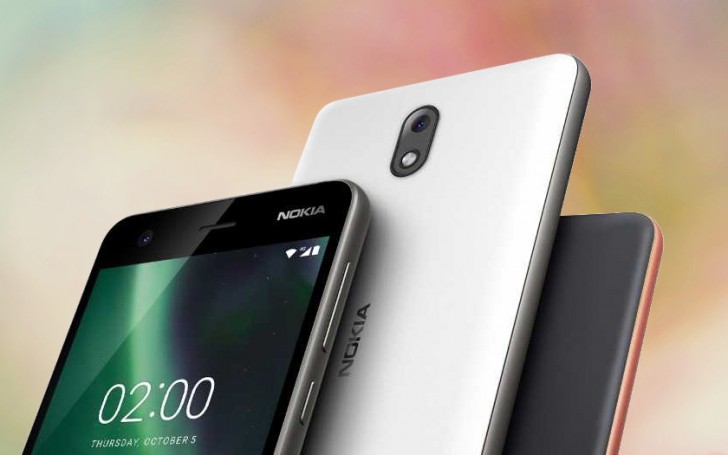 We dont know if the Nokia 4 will be unveiled at the MWC  the Nokia 7 Plus and Nokia 1 will most likely attend, the 4 will make for a nice middle ground between those two.