Xiaomis Mix phones have always had stunning design but were lacking in the camera department  something that will soon change. The Xiaomi Mi Mix 2s promises to bring a dual camera, though the rumors cant agree on where that camera will be located.

An earlier leak put it in the center (with the LED flash separating the two lenses). This latest leak, however, shows a more iPhone X-like position in the top left corner. 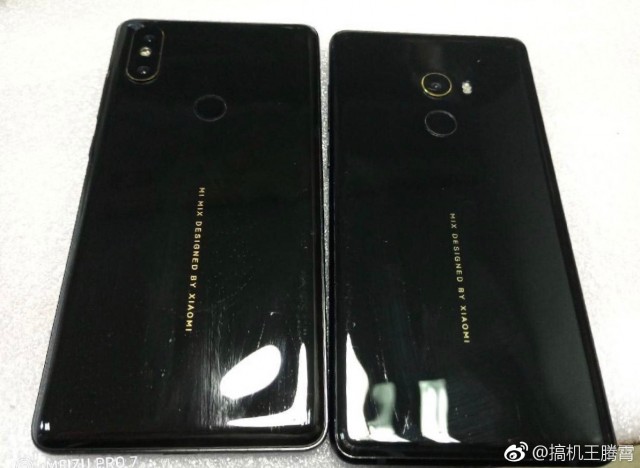 Personally, we prefer the camera centered, but this is the exact same layout as the Redmi Note ۵ Pro, which makes this the more plausible option. Unfortunately, this photo doesnt reveal the fate of the selfie camera  the earlier leak had in in a corner notch (a previous leak wasn't too clear on that).

The Mi Mix 2s will be unveiled on March 27 and will pack more upgrades than just a dual camera  Xiaomi was eager to tease the Snapdragon 845 chipset.

Source (in Chinese) | Via