Last month, we covered the possibility of a new Redmi Note 5 smartphone for global markets. Two Xiaomi devices have passed through Chinas 3C earlier last month, which we suspected were two versions of the Xiaomi Redmi Note 5 (one with less RAM, Storage, and a slower CPU). Fast-forward to now, some alleged renders of the phone have leaked. 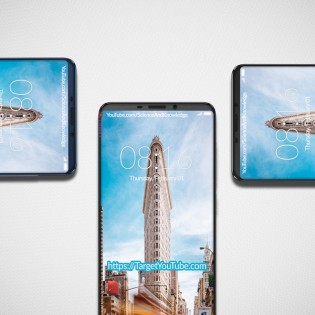 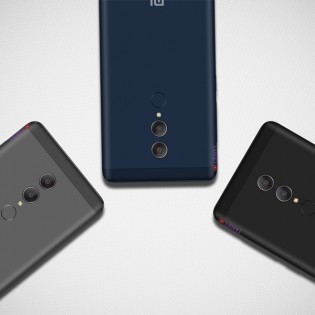 The renders show a device with very thin top and bottom bezels, akin to the Samsung Galaxy S8 and S9. There is also a vertically-placed dual-camera setup above a rear-mounted fingerprint scanner. Weve seen mockups of this device from before, and these renders look similar but much more like a final product. 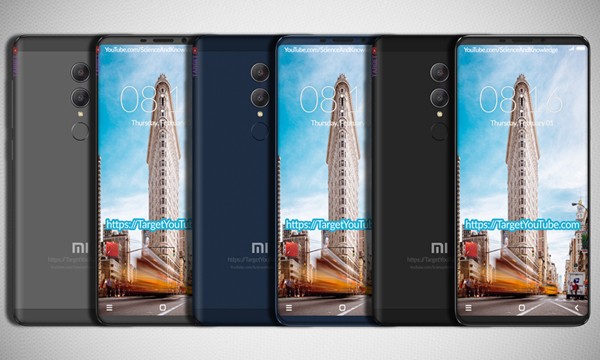 There is always a possibility that leaked renders are not the real thing or may not be accurate to the final product, so think of them as very detailed mockups for now. 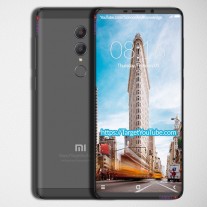 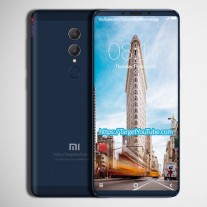 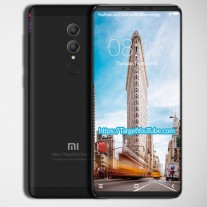 Theres also a large 4,100 mAh battery and 64GB of internal storage with support for Quick Charge 4.0. The phone will carry a cost of CNY 1499 (around $237) and will supposedly arrive in three colors: gray black and blue.

We might be seeing these phones make a splash at the MWC later this month. It is possible that Xiaomi announce these at MWC since there isn't going to be a major Mi 7 announcement.